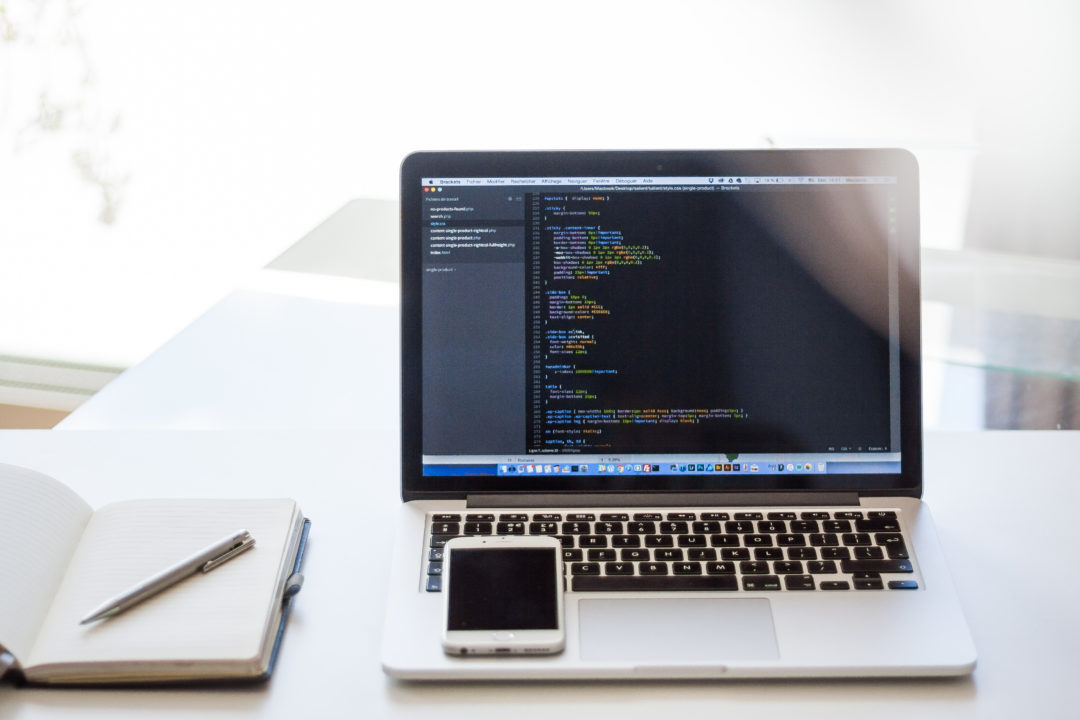 Social media (or social networking) describes websites that are not controlled by a central editor, but instead the content is dictated by the users. It provides an opportunity to interact with other users, with discussion, as well as the exchange of ideas, images, videos and more. There is a wide variety of social media sites, some with a particular target audience (e.g. LinkedIn for professional networking), or with a type of media specialisation (e.g. Flickr for photos, YouTube for videos etc.), and still others that have a wide audience and interaction type (e.g. Facebook or Twitter).

Social networking is a significant proportion of online use, with 74% of adults who are online using social media[1]. If a company, organisation or charity wishes to engage with their target audience, then interaction via social media is an essential aspect of reaching the current and potential future customers or users.

Ultimately, social media provides an excellent opportunity to raise awareness of your brand and the work of your charity. Then as there is more interaction by users with the various updates or media, this will publicise the charity as more people (the ‘friends’ of those who are interacting) gain awareness of the work of the charity. As this happens, and your charity becomes more active on social networking sites, then your site will become more highly ranked by search engines, and therefore people will find your sites and pages more easily and quickly.

The great thing about social media is that there is no need to be a computer expert and most sites are free to use, so there is no excuse for a charity to not be making the most of the opportunity to engage with current and potential users and supporters. Social media networking is powerful, and yet at the same time, very affordable. 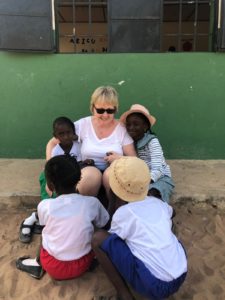